I Found What I've Been Looking For (Kent & Suzanne's Song) 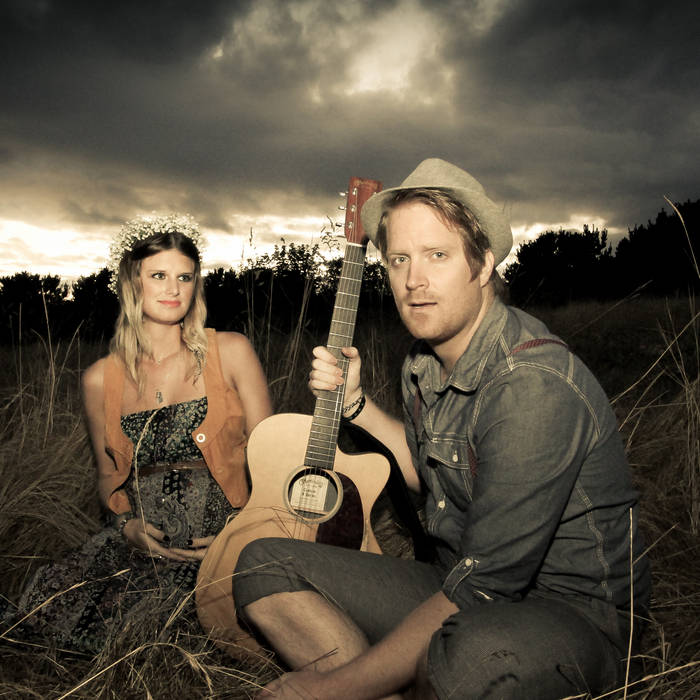 Kent from Salt Lake City wanted to do something special for Suzanne, his wife of 23 years. So Kent emailed me with a crazy idea. He said he wanted me to record a song specifically for them, and that he would pay me (full disclosure). Considering that part of the inspiration for Vocal Few was financial (baby support) I decided to accept Kent's offer and write him and Suzanne a song.

He sent me the back story of his relationship, how he felt when he knew she was 'the one' and other little details so I could weave them into the lyrics to make the song more personal. I didn't know how it would turn out, and I didn't really care as long as Kent was happy, but he did say he wanted me to put my heart into it, to treat it like any other song I would put on a record.

To be honest, when it's not my story I'm singing about, it can be hard for me to put my heart into a song. But something happened while recording this song. I started to like it. It started to mean something to me and my own story, and even though the verse details didn't line up, there were parts of the song that stood out as something I could relate to.

So I asked Kent if I could post it for free (or name-your-own-price, $0.00 being an acceptable option), and he said yes.

I know it's a traditional love song and I rarely write these types of tunes, but I still like it and I think maybe you will to.

P.S. - How awesome is that old picture of Kent and Suzanne! Definitely icon worthy.

I was 23
you were only just 18
when you returned my call
and I took you to the dance near the waterfalls
A slower song came on
I couldn't tell you what it was
but I asked you to dance, and you let me take you by the hand