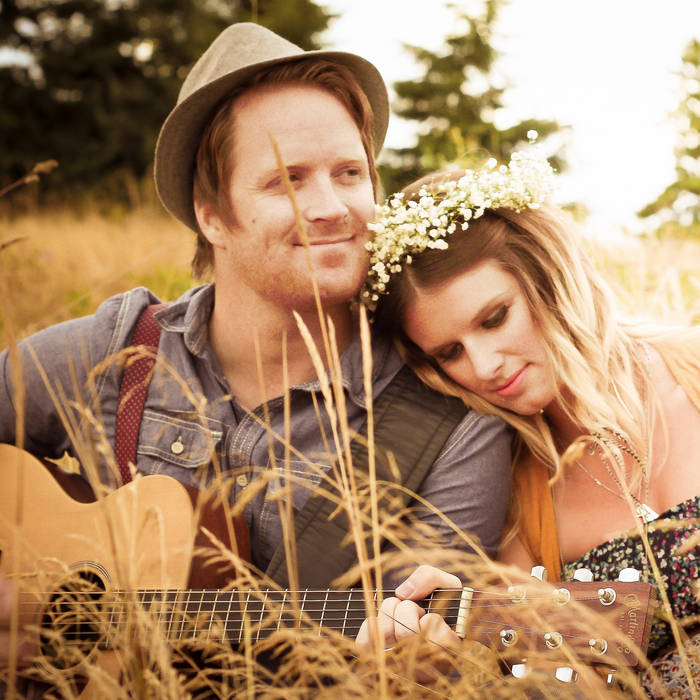 Well, go on down to Jackson; go ahead and wreck your health.
Go play your hand you big-talkin' man, make a big fool of yourself,
You're goin' to Jackson; go comb your hair!
Honey, I'm gonna snowball Jackson.
See if I care.

When I breeze into that city, people gonna stoop and bow. (Hah!)
All them women gonna make me, teach 'em what they don't know how,
I'm goin' to Jackson, you turn-a loose-a my coat.
'Cos I'm goin' to Jackson.
"Goodbye," that's all she wrote.

But they'll laugh at you in Jackson, and I'll be dancin' on a Pony Keg.
They'll lead you 'round town like a scalded hound,
With your tail tucked between your legs,
You're goin' to Jackson, you big-talkin' man.
And I'll be waitin' in Jackson, behind my Jaypan Fan,

released January 20, 2012
written in 1963 by Jerry Leiber and Billy Edd Wheeler
made more famous by Johnny Cash and June Carter